THE DEPARTMENT OF ITALIAN, GEORGETOWN UNIVERSITY
THE EMBASSY OF ITALY AND THE ITALIAN CULTURAL INSTITUTE OF WASHINGTON, D.C.
INVITE YOU TO A LECTURE BY
GIULIANO AMATO
JUDGE OF THE CONSTITUTIONAL COURT OF ITALY 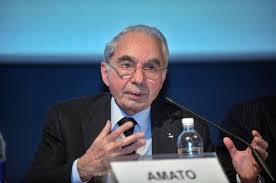 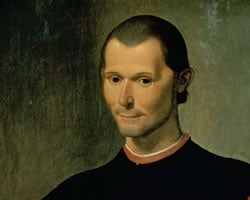 AN ITALIAN EXHIBIT WILL ALSO BE FEATURED IN THE GALLERIA FROM NOVEMBER 12-28TH.

Professor Emeritus at the European University Institute in Florence, Minister of Interior, twice Treasury Minister and Prime Minister of Italy, Giuliano Amato was also President of the Istituto dell’Enciclopedia Italiana in Rome, of the Scuola Superiore S. Anna in Pisa and of the Center for American Studies in Rome. In September 2013 he was appointed Judge of the Constitutional Court by the President of the Republic.